Rosacea is a skin condition where both dermatological and skin care treatments can be helpful. Clients with rosacea should be referred to a dermatologist for diagnosis and management. If the right medication is given, along with the correct skin care treatment it can help avoid a flaring up and worsening of the condition.

It is important to avoid products that are harsh, abrasive, fragranced and heavy, and to avoid excessive extraction, steam or a very stimulating massage. Clients should be educated on avoiding known triggers such as heat, spicy foods and alcohol.

A chronic inflammatory disease of the face in which the skin appears abnormally red. The condition usually occurs in adults after the age of 40, but can begin as early as age 20.

The condition is gradual and begins with what first seems like a tendency to blush easily, a red complexion or an extreme sensitivity to cosmetic products.

The distinctive redness appears in a characteristic butterfly pattern across the nose and cheeks. As the condition progresses, there may be papules and pustules present. Although the condition may resemble acne, unlike acne, the condition rosacea is rarely if ever accompanied by comedones. The other distinguishing feature of rosacea, as compared with acne, other than the distinctive flushing and extreme skin sensitivity, are the dry, flaky patches that may accompany dry or oily skin. As many of the symptoms of rosacea can look like those of acne, it is a condition that is often misdiagnosed.

The redness often persists after cold exposure or after exposure to irritants like soap. With time, small blood vessels develop, making the redness more noticeable. Many patients will develop stinging or burning sensations and the skin will often feel tight. The skin feels like mild sunburn with smiling, frowning or squinting. Sometimes this progresses to the point that everything the patient puts on her face stings, burns and irritates.

A progressive stage of rosacea is characterised by swelling and growth of the nose and central facial areas. At times the ears may be involved as well. This condition is known as rhinophyma and can be very disfiguring.

A round, nodular lesion with a smooth shiny surface which develops from a sebaceous gland. They are usually found on the face, neck, scalp and back. They are situated in the dermis and vary in size from 5 to 50 mm. The cause is unknown.

Defined as an excessive secretion of sebum by the sebaceous glands. In this condition the glands appear enlarged and the skin appears greasy, especially on the nose and the centre zone of the face. It can resemble acne in that there may be swellings and breakout. One of the main differences between acne and seborrhoea, however, is that in seborrhoea the increased oil production is often accompanied by scaly, greasy-looking thickened skin, especially on the scalp.

Seborrhoea is common where there is a high incidence of sebaceous glands (for instance the scalp and the sides of the nose). Seborrhoea can occur at any age, but is common in infancy (when it is called cradle cap) and at puberty due to glandular disturbances. I am sure that every one of you is familiar with acne. Almost all of us got this skin disorder, right? Well, technically known as acne vulgaris, this skin disorder affects millions of people from different walks of life, annually. 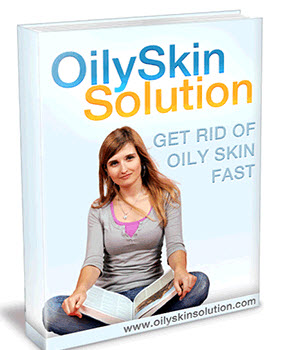 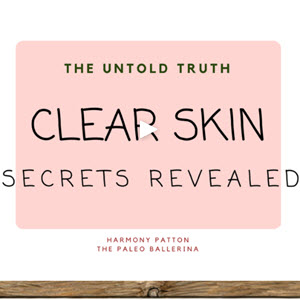 Natural Treatment to get rid of Acne